The Titans hosted their first dual meet of the season and came out on top of the CAJ Knights by a score of 47-8.  This brings the team one step closer to being Kanto League Champions for the second consecutive season – a feat that they haven’t accomplished since the 2011-2012 seasons.

The Titans have only the ASIJ Mustangs standing in their way of another perfect dual match season after beating Kinnick, Yokota and Zama in a tri-dual earlier this year.  “The boys did well but there is still room for improvement in a few of our weight classes,” said Coach Yabui.  Austin and Mitchell continue to struggle against their CAJ rivals but have steadily improved against them as the season has progressed.  Both wrestlers will have their chance to take down the CAJ grapplers this weekend at Kinnick.  For senior Mitchell Krcelic this has been especially frustrating since his only three loses of the season have been at the hands of his CAJ opponent.  Similarly, Austin has just missed gold in a couple of tournaments after coming up short against his CAJ foe.

The remaining Titan wrestlers all won tonight in Titan Hall.  Results were:

As the Kanto League season edges closer to the end, so does the time we have left to cheer on our 6 seniors (7; but Joonseo is out for injury): Eshan, Mitchell, Ryo, Chang Young, Shane and Tatsuo.  You’ll have two more chances to see these Titans leave there mark at St. Mary’s when we host the ASIJ Mustangs on February 7 and then again at the Kanto Plain Championship on February 11th.  Be sure to come out and cheer on our seniors in their final home matches! 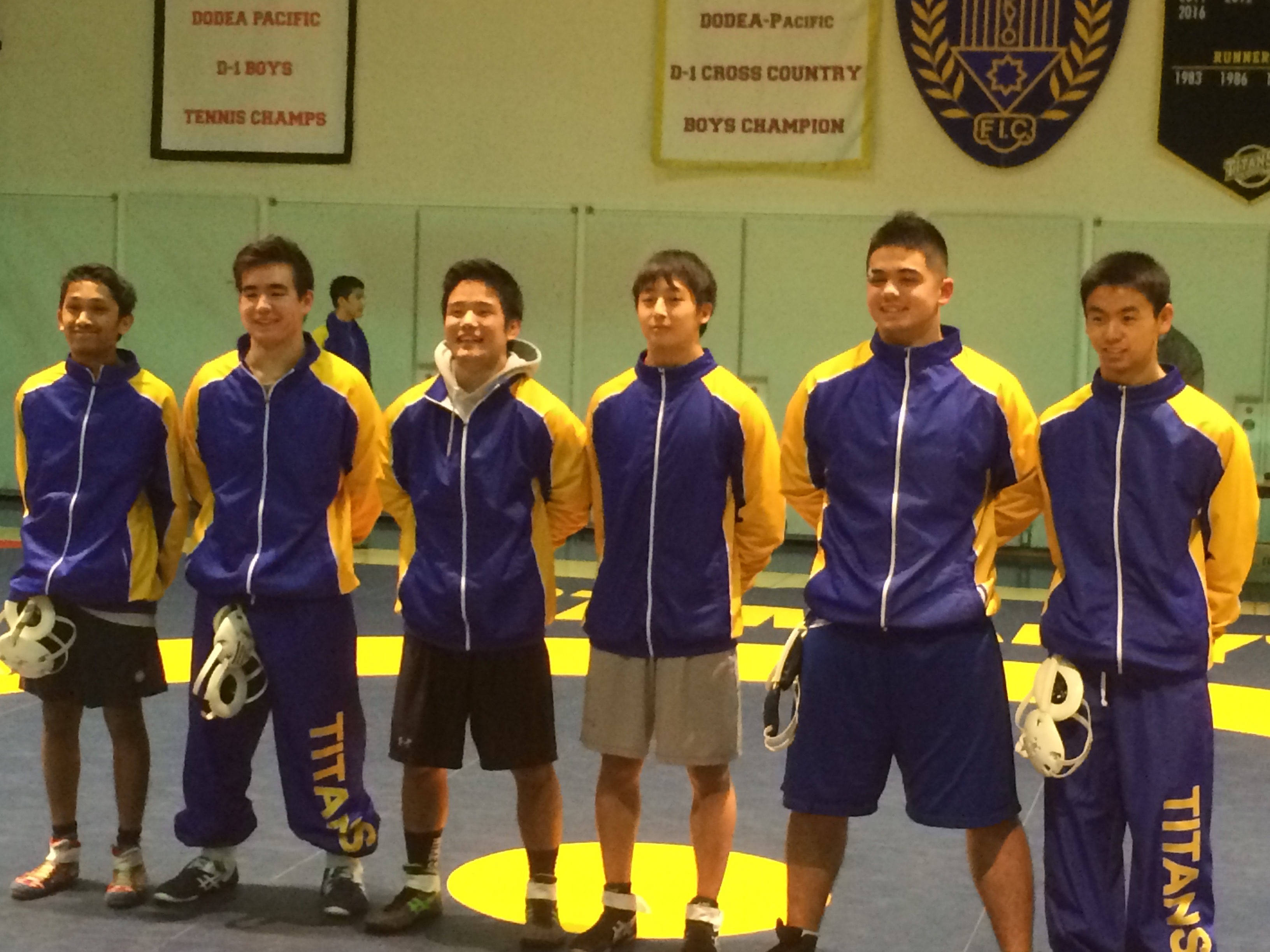