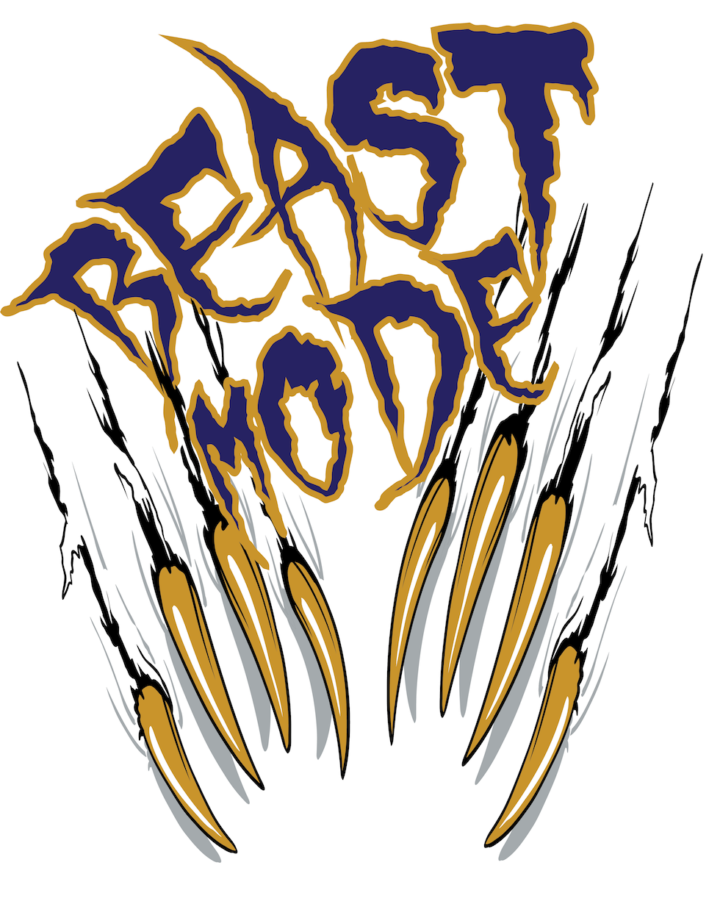 The King of the Beasts they are not, but the Titans put forth a huge effort given the fact that they once again entered a tournament with 3 empty weight classes.  The Titans 59 team points came up five points short of the Champions from Shonan (who also had 3 empty weights) but far ahead of the Kubasaki Dragons with 47 points who is one of the favorites to take back their first Far East title since 2009.

It can be argued, debated, or discussed as much as anyone would like, but it wasn’t just one thing that worked to keep the title from the Titans.  It wasn’t that we were missing wrestlers in 101, 108, and 275, it wasn’t that we had had a few unexpected brackets where we ended up with zero team points, and it wasn’t the “controversial” officiating – it was a combination of things, none of which were a reflection on the condition and wrestling ability of the Titan Grapplers! “Take Shonan out and we won this with three empty weight classes which means we do have the tools to go after another Far East Championship,” commented Coach Yabui, “but 2nd place is 2nd place and when it comes to losing, there’s absolutely no excuse other than ‘we weren’t strong enough’.”

There were several bright spots throughout the day and the Titans seniors came through to produce three “Beasts” with senior Nishant Chanda finally earning his spot on “The Wall.”  Harold Mancia added to his “Wall-Cred” with his 1st place finish and Austin Koslow claimed his second Beast Championship.  Tournament Summary:

115 – Eiji Kasahara was considered a favorite but faltered a bit early and found himself in the consolation bracket.  He chewed through his opponents and easily won the third place match and then waited to see if he’d have the chance to wrestle for 2nd.  As his earlier opponent took gold, Eiji was given the chance for a 2nd place wrestle-off and brought home silver!  Expect to see Eiji defend his Kanto League title in a couple of weeks and hit the Far East with a vengeance.

122 – Jasjot got himself into the semifinals and then ran into a little trouble that dropped him into the consolation bracket where he settled for 4th place.  Jasjot needs to keep on the attack as that always puts him in a position to score – his 11 wins by pin prior to The Beast prove that.  He’ll come back strong for the Kanto Tournament looking to improve on his 2nd place finish from last year.  He has the tools to make a solid run for Far East Gold as well.

129 – Harold Mancia is “The Beast” in this weight class.  Harold wrestled well throughout the day showing some very aggressive take downs and good control of the mat.  With the way he’s wrestling right now he’s got to be considered the favorite in this weight class for Kanto and Far East.  As Coach Moshe commented, “just trust in your conditioning and no one can stay on the mat with you.”

135 – This was a heart breaker for William Krcelic as he wrestled well to make the semifinals but then lost due to a controversial call that awarded his opponent 4 points. “I believe it should have been 1 or 2 points for William, but it is what it is,” commented Coach Yabui.  That 4 point swing turned a match that should have been 5-4 with about a minute left into a 9-2 match in his opponent’s favor.  The refs may not have paid a price for this, but William’s opponents in the consolation bracket did as he steamrolled through to take 3rd place.  “Don’t let the refs be in a position to determine your match,” was the advice offered from Coach Moshe.  It’s time for William to channel that anger to take Kanto and Far East Gold.

141 – Nishant Chanda has a career in firefighting if he wants it because he nailed his Fireman’s Carry over and over throughout the day on his way to becoming “The Beast” at 141!  When Nishant is on, he’s tough to compete with, so with two big tournaments left he needs to make sure he’s ready with some other attacks should opponents find a way to stop that fireman/cradle combo that he unleashes week after week.

148 – Cole Lawlor had his undefeated season slip away along with his shot at becoming “The Beast” at 148 with a loss in the semifinals.  His trek through the consolation bracket did not go the way he expected as he got caught in a modified lace and ended up losing by tech to settle for 5th place.  Now its gut-check time as Cole needs to put this loss behind him, redouble his aggressive wrestling style and bring home Kanto and Far East Gold!

158 – Freshman Warren Koslow continued his scrappy wrestling style all the way up to the finals where he lost to the Shonan Champion.  You don’t see many freshman wrestlers walk away with Beast titles as they typically run into more experienced wrestlers in the finals and that’s the situation Warren found himself in.  He remains the guy to beat in this weight class in Kanto and will no doubt come out harder than ever at the Kanto Tournament in two weeks as well.  He may see a few new wrestlers once he gets to the Far East Championship, but regardless, he has the determination to dominate over those three days in February as well.

180 – Austin Koslow successfully defended his Beast title and, along with Harold, maintained his undefeated season.  Austin is in control of this weight class and the four years of varsity experience is evident as he wrestles with confidence and good “mat-sense” each and every time.  Austin’s challenge now will be to stay focused and go hard against what may be a thinner field due to injuries that occurred at Beast.  This may mean he’ll have a long day of waiting at the Kanto Tournament.  A win there makes him the clear front runner going into the Far East at 180.

215 – Michael Patton may have stumbled a bit at The Beast but it was apparent that he’s starting to figure out ways to go toe-to-toe with more experienced wrestlers.  He wrestled well against his Edgren opponent, scoring points and making some big moves before giving up the loss.  He may not feel good about losing but his opponent probably didn’t feel great about winning either as Michael definitely gave him some things to start thinking about before these two face off again.  Like all of the Titan wrestlers, Michal has the tools, he just needs to continue building confidence all, going in as an underdog, he’ll be in a position to play spoiler at both Kanto and Far East in this weight class.

“Overall the wrestlers did well,” agreed Coaches Yabui and Moshe.  “It’s not about conditioning and it’s not about learning some new technique between now and Kanto, you have all that,” Coach Yabui explained to the team following The Beast.  His message is clear, it’s about getting motivated and focused because if the wrestlers want it bad enough, they have what they need to beat everyone else.  “They need to believe in their skills and they need to believe in their conditioning,” added Coach Moshe.

The Titans are in action again on February 2nd in a dual meet tournament at Zama and then the Kanto Plain Championship on February 9th which they need to use to set the tone for how they’ll go into the Far East Championships in about 4 weeks’ time.