On November  14 & 15, St. Mary’s hosted a wrestling clinic featuring a very special guest clinician. The clinician was Shinichi Yumoto, a 2012 London Olympic bronze medalist for Japan at the 55kg weight class of freestyle wrestling. Coach Yumoto retired last month and currently coaches the wrestling team on the Japanese self defense force. His twin brother, Kenichi is a bronze medalist at the Beijing Olympics; making them the first brothers to win Olympic medals for Japan. The wrestlers also had the pleasure of having Mr. Atsuji Miyahara, 1984 Olympic gold medalist and 1988 Olympic silver medalist for Greco-Roman wrestling, and Mr. Yoshikatsu Yoshida, 1964 Tokyo Olympic champion, present in the Titan gymnasium. The 2 day clinic invited over 100 wrestlers from the Kanto Plain and other senior and veteran wrestlers from all over Japan. Titan wrestlers learned the techniques that made Coach Yumoto so successful at the world class and also had the honor of wrestling him for live practices. Wrestlers also got to wrestle Mr. Miyahara as well.

“It’s very lucky if you could meet one Olympian in your life. Our boys learned from and wrestled with three Olympic medalists in a day; that is an unbelievable, extraordinary, and invaluable experience,” commented Coach Yabui reflecting on the 2 day clinic. The Titan wrestlers also wrestled hard with wrestlers from Kinnick, CAJ, and ASIJ, along with the other adult wrestlers.

The Titan wrestling squad has won 6 Far East titles in the last 5 seasons. Having won back-to-back titles in 2014 and 2015, they are on a mission to break the school record of consecutive wins of the Far East individual championships this season. They are also aiming to win the Far East dual meet championships which they have not won since 2012. Another unique challenge for the Titans is winning the Kanto Plain tournament. Surprisingly with all the success with Far East they have had, the last time they won the Kanto Plain tournament was in 2006. Many say that there is a weird “jinx” that when they do not win Kanto, they win Far East. Should the Titans take back the Kanto title that haven’t been won for 9 years, will they not be able to win Far East?  Stay tuned and find out this season! 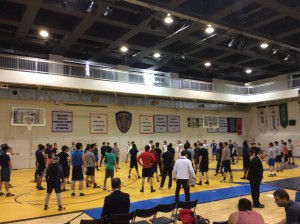 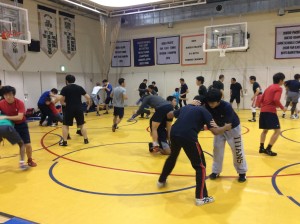 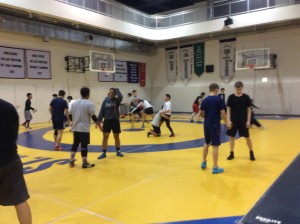 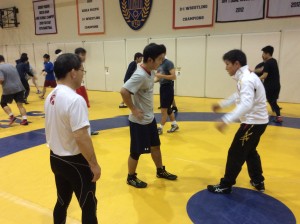 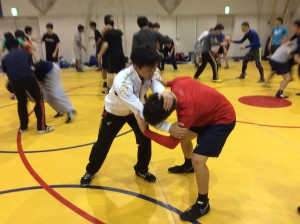 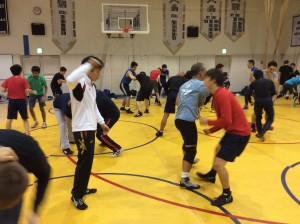 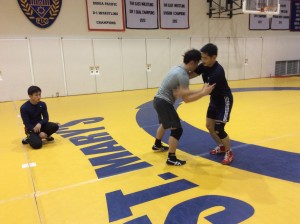 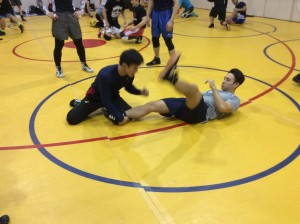 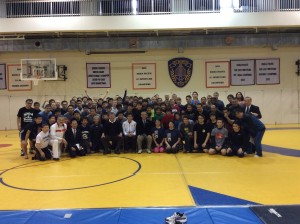 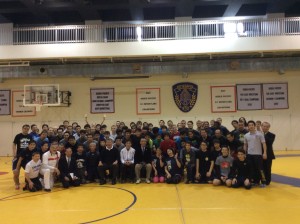 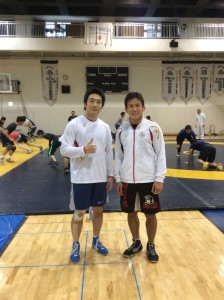 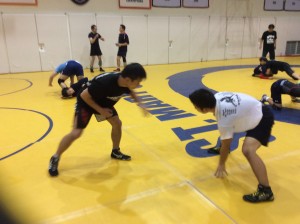 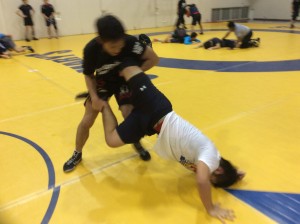 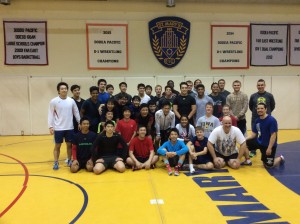 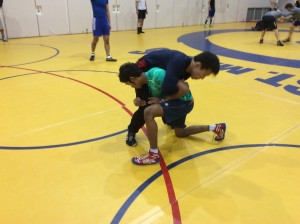 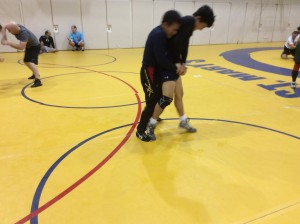 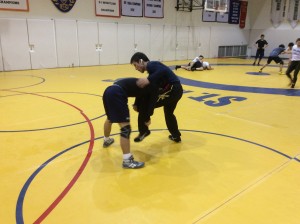 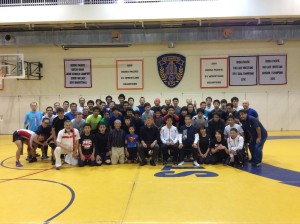 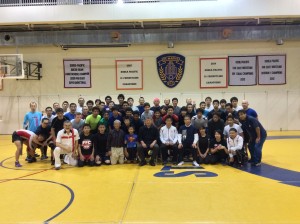