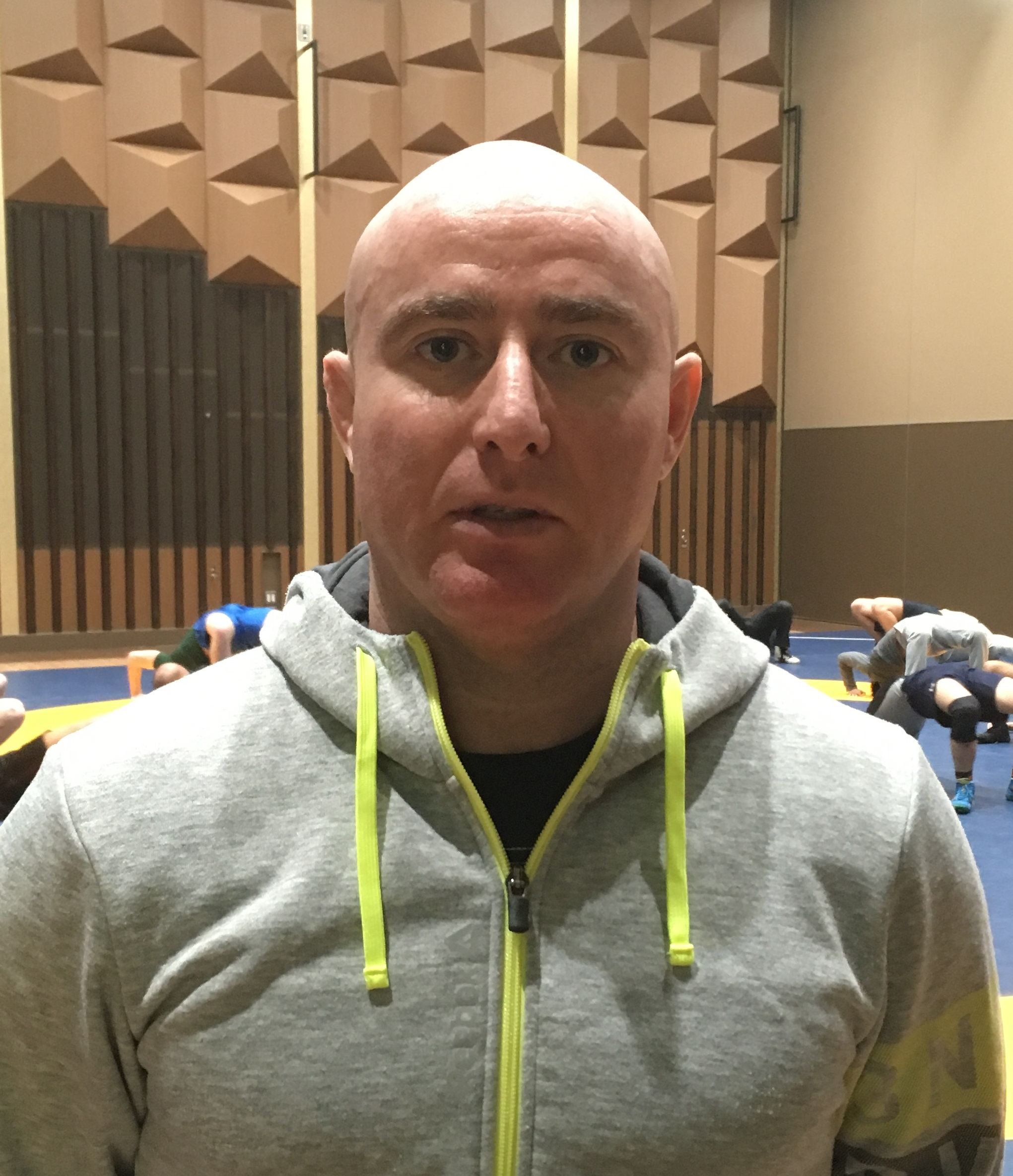 Coach Moshe Grimberg has been the iconic assistant wrestling coach for the Titans wrestling program for the last 2 seasons and looking to return in his position this season as well. His different style of techniques, unique words of wisdom, and his extraordinary compassion for his wrestlers made him a Titans family instantly and he has contributed tremendously to the program in the last 2 seasons. Coach Moshe (as the wrestlers call him), is a former national Greco-Roman team member for Israel, and after many years of competing at the international stage since his youth, he retired. But, as he continued his passion in the sport of wresting as a St. Mary’s coaching staff, his fire for competition was reignited. He decided to compete at the World Veterans Wrestling Championship* in Russia last year, but to his disappointment, he lost his first match against Niyazov of Kazakhstan 10-8 and was eliminated from the tournament. This loss, pushed his spirits higher as he promised to avenge his loss the next year. He had been training hard since then while coaching the Titans to a Far East title last season.

He flew to Tbilisi, Georgia on October 1 to get acclimated to the environment a week before his competition. He drew a tough opponent his first round, Arkhangelskii of Russia. He was defeated 9-0, but fortunately for him, Arkhangelskii continued to win into the finals. This allowed Coach Moshe to wrestle back for third place. In his bronze medal bout, he faced Gaidamachenko of Ukraine. Coach Moshe was down 1-0 after being penalized for passivity and went into the second round. With much spirit and conditioning, he was able to score a push out point to lead the match 1-1 (when the score is tied, the last wrestler to score is in the lead). Now all he had to do was to protect that lead for the next 60 seconds. Now, with nothing to lose, Gaidamachenko began pushing the pace, trying to get any push out or penalty point to come back on top. As the clock hit  2.5 seconds remaining, his opponent used his very last of his gas remaining to hit a throw. Coach Moshe countered it and as the clock hit 0.00 seconds, it seemed has if the opponent had gone around behind Coach Moshe for a takedown. A challenge was requested from the Ukrainian coach. The officials reviewed the action in slow motion many times to judge whether there was control within the time or if time was up. After much consultation, the officials judged that at 0.00 seconds, the opponent did not have control, to award the victory to Coach Moshe.  “That was the closest match I have ever seen at any level of wrestling; not 1 second, not 0.1 second, it was at 0.00 seconds,” commented Coach Yabui, head coach of the Titans, “and I’m so happy he won a medal, and we’re so proud to have a world medalist on our coaching staff.”

*world championship of wrestling for athletes over 35 years of age 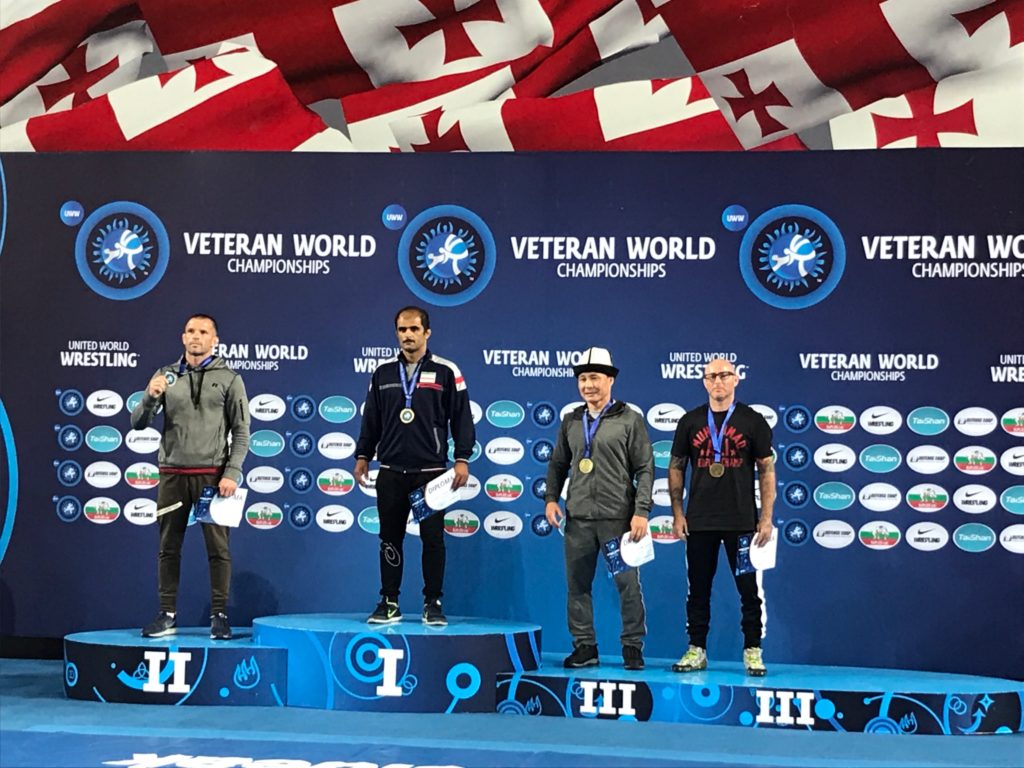